Our research (bibliography) showed that in subjects affected by acute myeloid leukemia the presence of particles in the blood exceeds by some orders of magnitude that which can be detected in healthy subjects. This discovery could open up new possibilities for early diagnosis and therapeutic interventions. 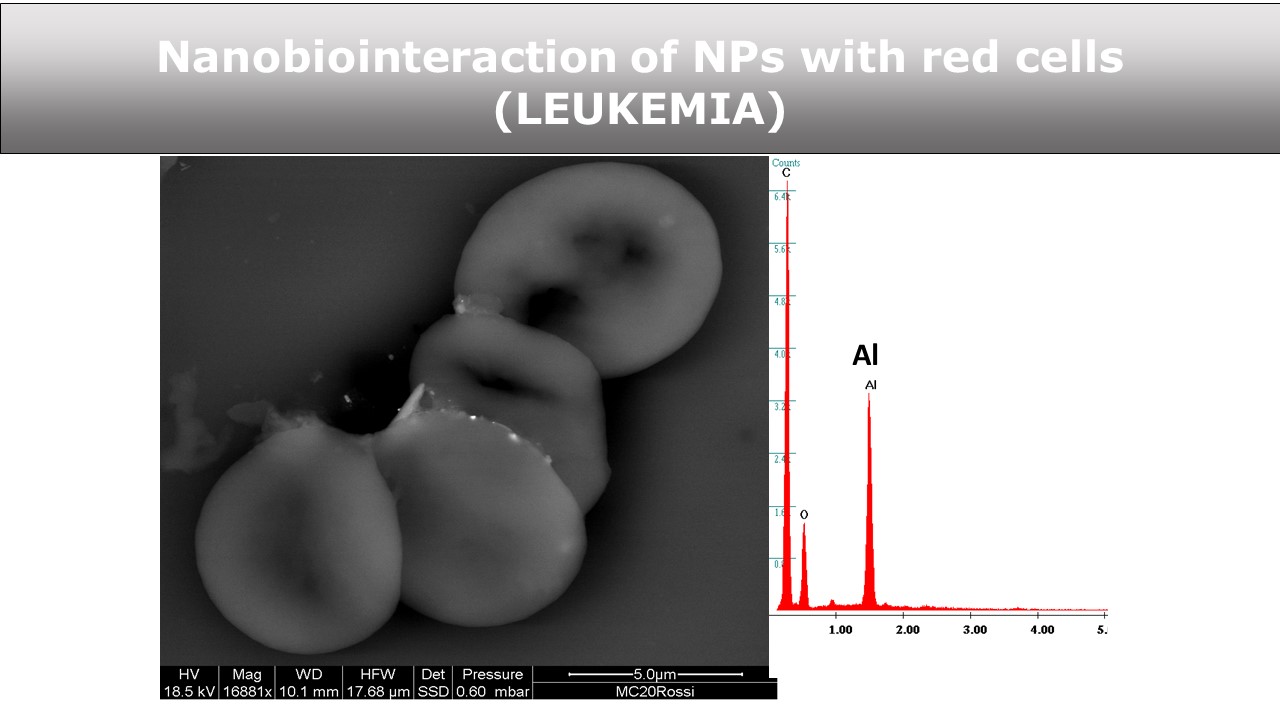 Particularly frequent is the finding of polluting particles in the lymphatic system, that set of vessels that carry liquids, proteins and fats from the interstitial space, that is the space rich in liquid substances placed between cell and cell. Fundamental functions are then linked to the individual's immune response and blood filtration. Fundamental functions are then linked to the individual's immune response and blood filtration. The main reason why particles are found in the lymphatic system and, in particular, in the lymph nodes, formations often arranged in a chain along the lymphatic vessels, is due to the action of macrophages. These are cells capable of incorporating "invaders" such as bacteria. When the organism to be fought is imprisoned in the cytoplasm of the macrophages, they transport it to the lymphatic system where it dies and is dissolved together with its prey, transforming itself into substances that the organism can eliminate. The same mechanism occurs for particles but they, not being biodegradable, do not dissolve and remain as they are, simply moved elsewhere than their point where they had been captured. As a rule, those presences are the source of chronic inflammation with consequences that are generally lymphomas. 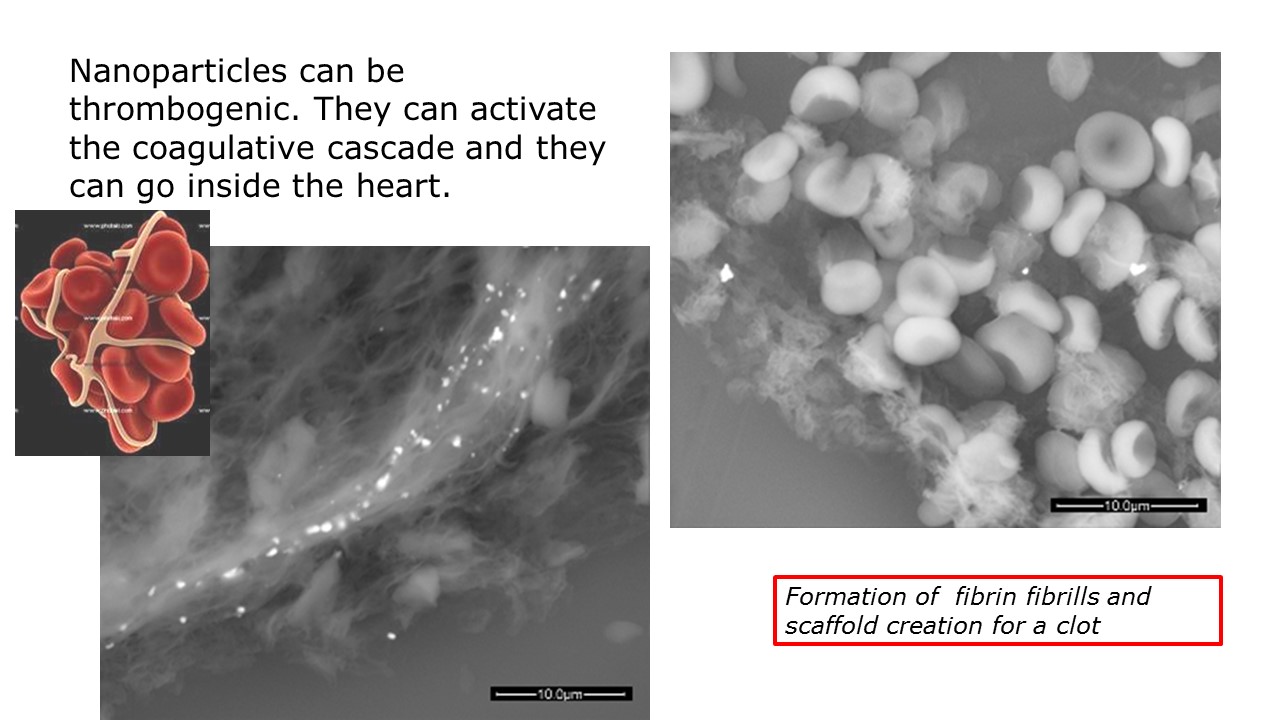