Other pathologies have also been studied, such as those of soldiers who have been engaged in missions in the Gulf War or in the Balkans or in Afghanistan. All the nanometric dust generated by bomb explosions against targets - what we call war pollution – was found inside the pathological tissues of the soldiers we had a chance to check.

We also examined biological samples of firefighters and citizens who took part in the recovery and security operations at Ground Zero after the collapse of the Twin Towers (9/11).

And we are dealing with the Aerotoxic Syndrome, that is the collection of symptoms suffered by a number of pilots that makes them unable to fly. Some pilots have already died of this new syndrome.

Some rare diseases can have an explanation if we start not from the symptoms but from what is unexpectedly present in the biological tissue. Starting from this evidence and characterizing the chemical composition, we can try to go back to its source. This can be identified by analyzing the environment where the patient lives, where and when he was exposed to that pollution. From there we can understand the entry of the particles into the body, their journey and, from there, explain the symptoms from which the patient suffers. Only by eliminating the exposure of the patient, if still in progress, can the symptoms be improved and the pathology mitigated or cured. 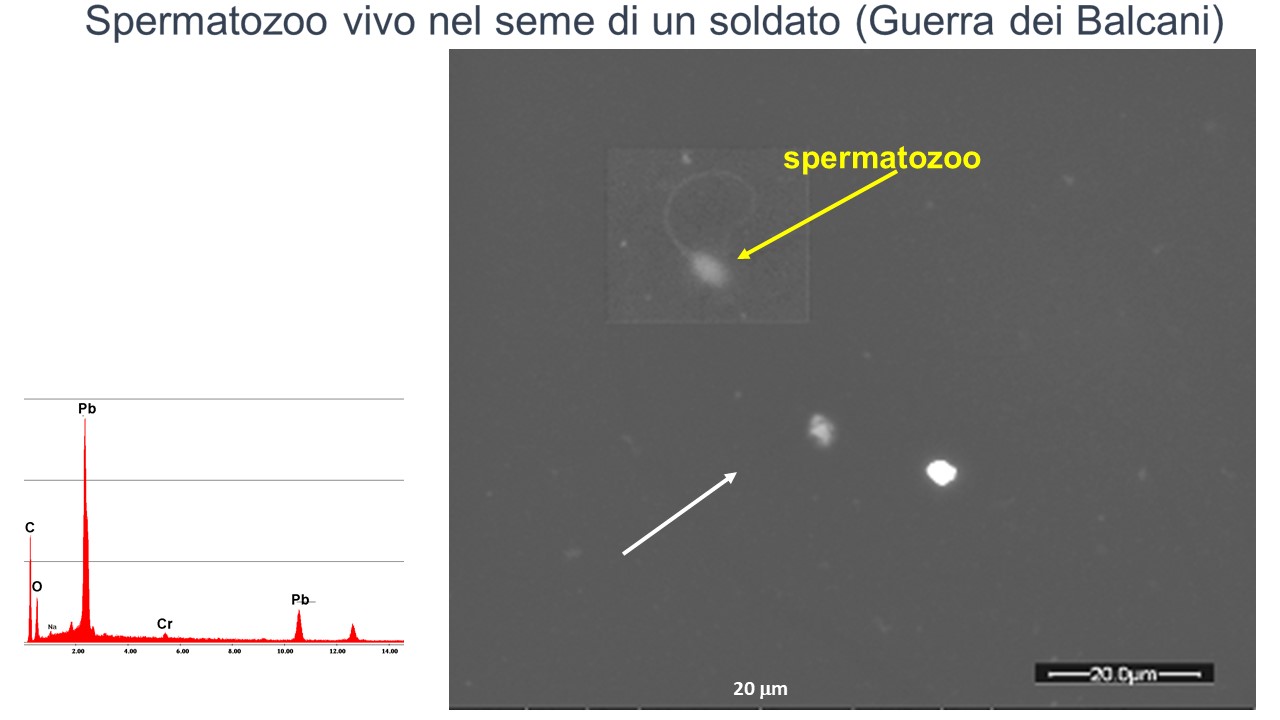